Give It a Shot: The Episodes That Should Have Remained Lost Part 1 & 2

Ack is one of the best mappers around; I think we can all agree on that. Yet this set, using the Lost Episodes by FormGen as a base, was met with a lukewarm reception. At first glance, this can be explained: the maps rely heavily on small, narrow corridors with little room to maneuver. Commonly, this is not popular among Wolf3D players (and I must admit, the more mazes there are, the less I tend to enjoy a mod). Furthermore, it is based on the widely derided Lost Episodes; a new set of missions that, to say the least, aren't held in the same esteem as the original Wolf3D and Spear of Destiny are. 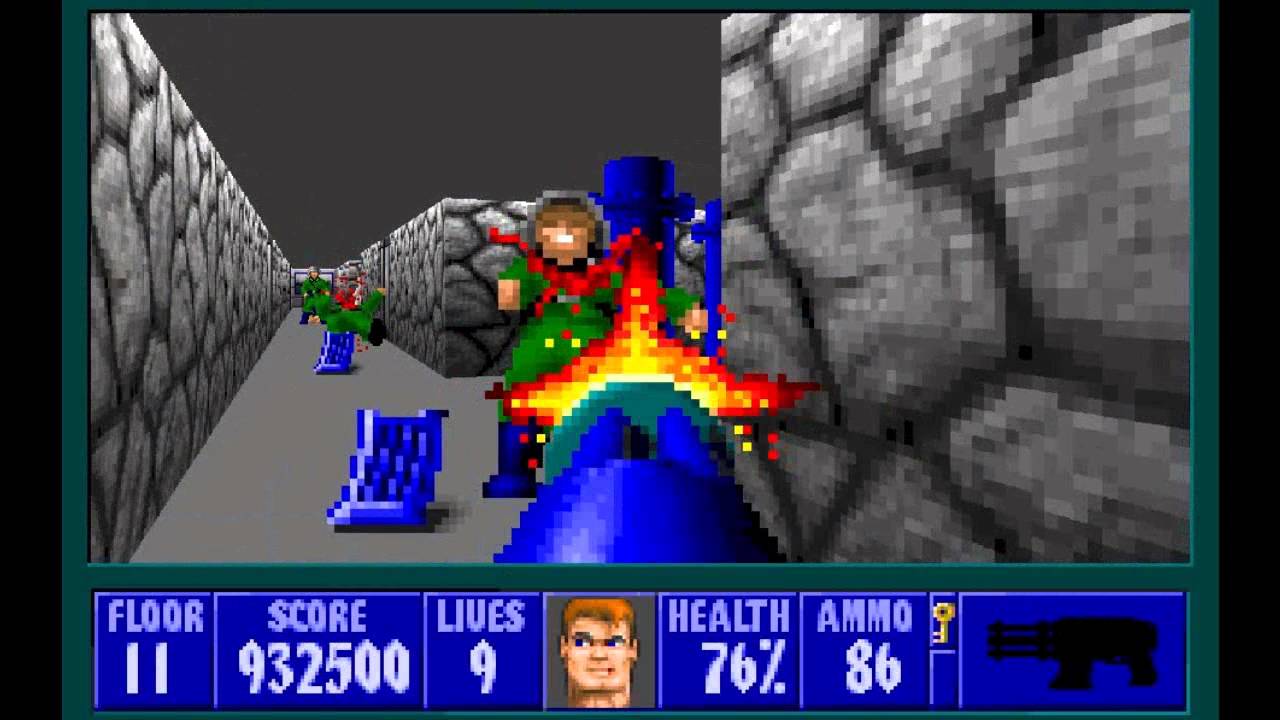 Yet, I would argue that there is enough good stuff in here that it makes it worth it. At the same time, this set is very experimental and definitely a niche set that will mostly appeal to those interested in mapping in the first place. For them, this set might not be the most enjoyable to play, but it is also, at times, a masterclass in enemy placement. Next to that, it should be applauded that ack keeps on pushing his mapping into new places. While the results may not always be succesful, this is a set by someone who is willing to take risks and do something new - in the fairly conservative world of Wolf3D mapping, I believe that is something that should be encouraged. 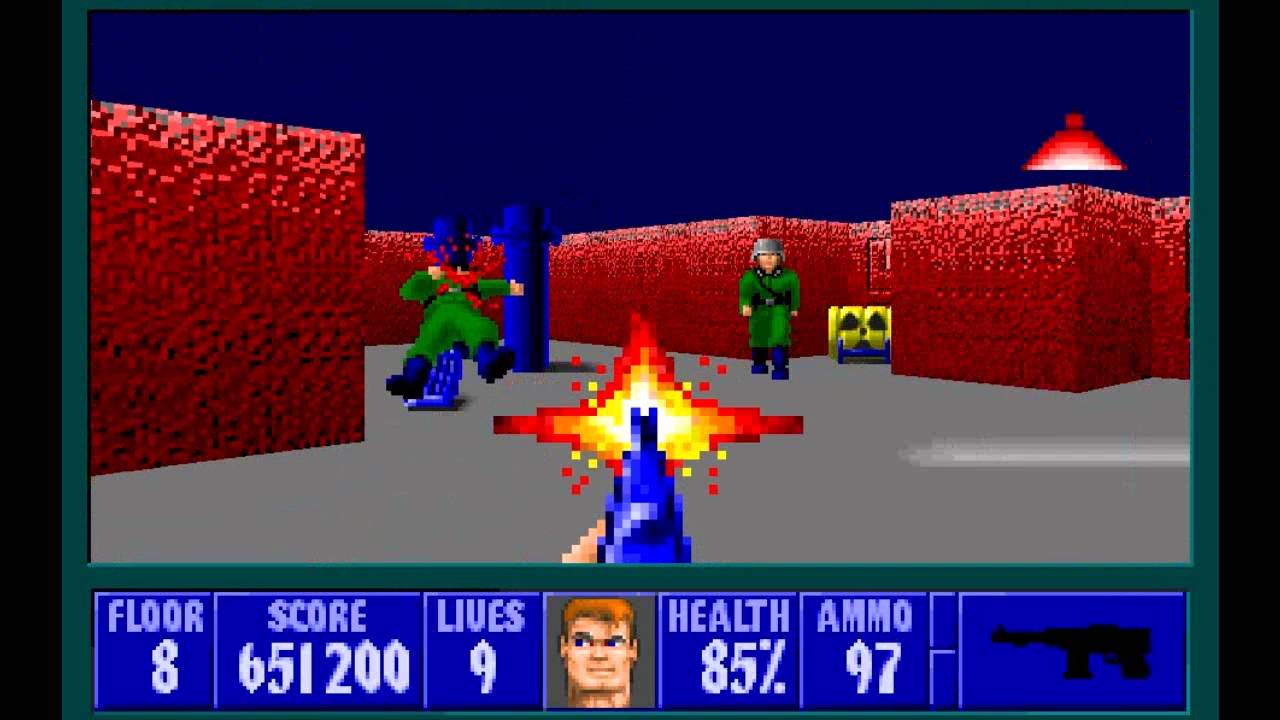 SSGmaster has done a playthrough of both parts. You can watch part 1 HERE, and part 2 HERE.
Posted by Ronwolf1705 at 11:34 pm