I'm an old-school gamer. I've enjoyed newer games, don't get me wrong, but older games is where it's at for me. Which is why Wolfenstein: The New Order was such a pleasant surprise to me. Old-school yet fresh and new, this 2014 release truly revitalized the series. Today, the sequel has been released:


Wolfenstein II: The New Colossus has been getting some splendid reviews, and it's great how the Wolfenstein series is still relevant today. I also wanted to draw attention to the fantastic marketing campaign of this game, which convinced me that the team working on this game truly gets Wolfenstein. Kicking Nazi ass never goes out of style. Get psyched! 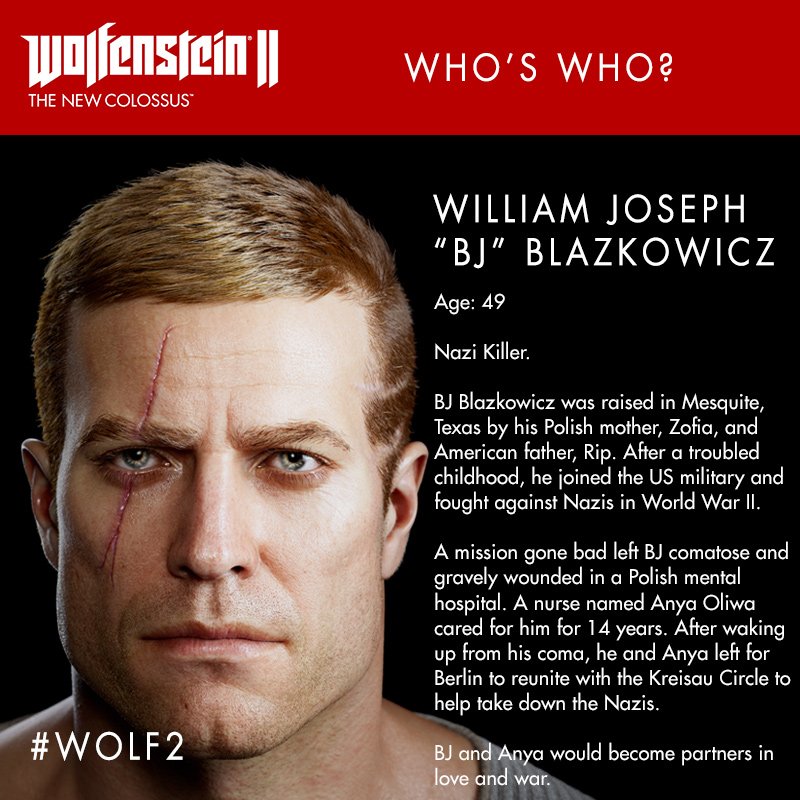