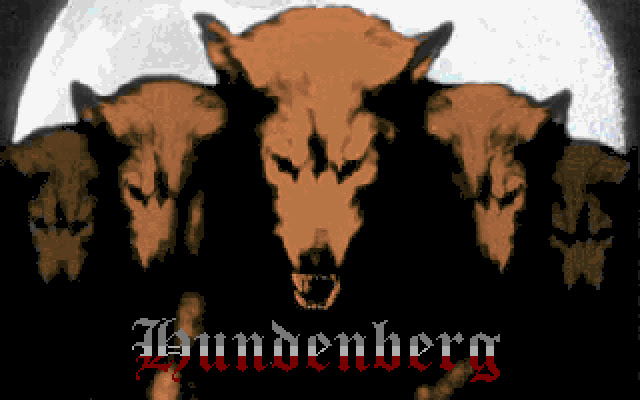 Initial impressions: This mod looks similar in ways, and contains similar sprites, to both Hundcheisse and Operation Mutant Strike, two of Majik Monkee's previous releases, it isn't until the end of the mod that the connection to these 2 mods becomes clear.
The mod is a very clean looking mod and runs smoothly in SDL. As usual with MM's mods, we start off nice and easy and things progressively get harder. The enemies are well placed and the use of sprites has been very nicely done. There is a nice mix of inside and outside areas in the first 2 levels with vastly different sprites making the areas look and feel distinctly different.
There are only 2 keys, but although they are used well, you just feel like with a mod that's well done like this, that it could of benefited with a couple more for some reason. 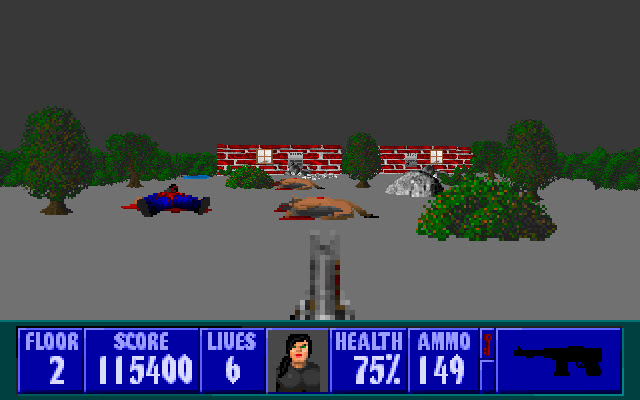 Gameplay: The gameplay increases nicely as you progress through the levels with in depth intermission screens that really help the player immerse themselves into the story. There are differing enemies in the mod that all visually hold there own and contribute to consistent a challenge. There are no confusing layouts or mazes, which I for one is always thankful of, and the use of ammo and health has been used thoughtfully, although there is often far too much surrounding Bosses.
The Bosses are nicely used and placed so that the player won't always know when they've arrived at a Boss challenge. The voice work and music is extremely well done and suits the mod, levels and feel of the mod perfectly.

Mapping: The 4 levels are very nicely done and show a consistency having all been done by MM himself, whereas some of MM's other mods have had multiple mappers of varying quality producing maps. The scenarios are nicely set up and the layouts are some of MM's better mapping that I've seen. There are good use of secret areas and the health and ammo supply is adequate enough, unless as a player, you shoot around every corner in anticipation. Level 3 is extremely similar to a level in one of the Mutant Strike mods but I guess this shows a connection and consistency between the inter-connecting mods.
The selection of walls has been used very well and with sets from Wolf, Doom and other releases included they compliment each other nicely. 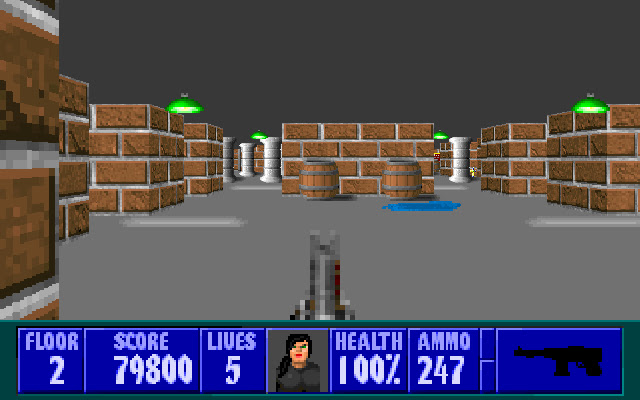 Likes: The 4 levels are of a nice size for a mod, meaning it is possible to have a mod with varying looks and an in depth storyline that you can immerse yourself into and play through in a single sitting. While I feel this mod could easily have been stretched out to be a 10 level mod, it does work quite nicely this way.
The wall and sprite selections have been nicely chosen and used well but one of the real standouts in this is the clarity and selection of the sounds and music used in the mod. Majik always seems to take great effort in picking sounds and music that matches his levels and characters well, and this mod is no exception, in fact it might be his best effort yet.

Dislikes: Although it's good to have ample health and ammo, I found there was an excessive amount surrounding Boss areas. This worked against the mod in 2 ways for me; firstly, it gave you an idea that you were nearing a Boss allowing you to both switch to your most powerful weapon, as well as be extra careful turning corners and opening doors. And secondly, with so much ammo, it meant that the player can just let rip with the Chaingun to your hearts content knowing that you could continue to top back up to full at any time. I just feel that a little less would of made the player approach the Boss battles with less reckless abandon and more it more of a strategic battle. 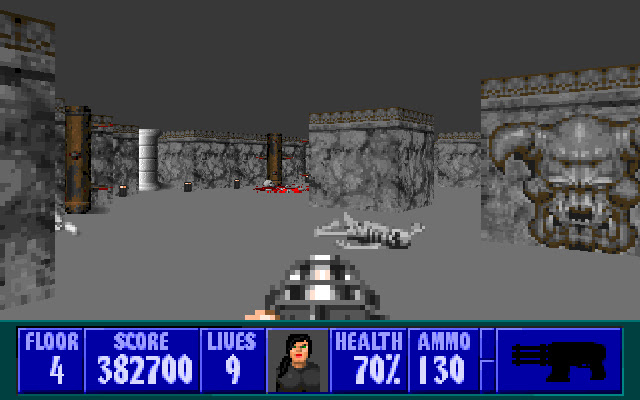 Wrap-up: A really well done release again from MM, one that will keep players wanting more mods of this design and challenge from him. Majik's professionalism always produces a well thought out good looking mod that players will enjoy all the way through and this is of no exception. A nice addition to the series at 4 levels which will give you a fun little hour or 2 to delve into.

Disclaimer: All reviews are only my opinion when playing the mod and are not intended to discredit anyone or the hard work they have put into creating their mod.
Posted by Dean at 2:03 pm