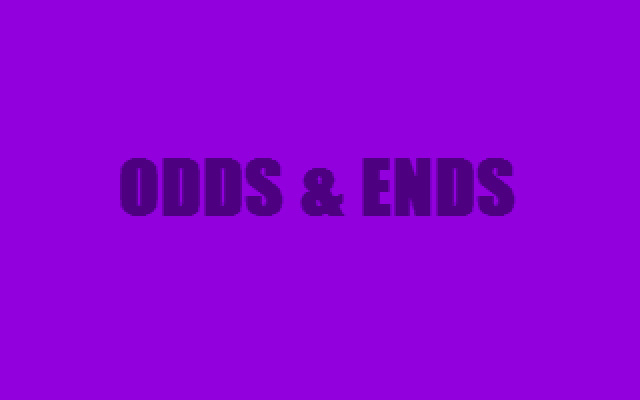 Initial impressions: Although none of these levels are new or haven't previously been released in some format or another, I highly applaud what Thomas has done here with this release. In essence, this is one big Thomas fix by bringing a whole selection of Thomas' levels that have appeared in other mods and mapsets together in one collection. This set contains levels from the following releases (You can download any of them by clicking on their names);

The mod doesn't necessarily work as a mod in itself as the levels were all designed for different mods, as it wasn't designed to work like this, but if you look at it as a set of collective levels and play each one on it's merit then you will be certain to get some enjoyment from this set. The Levels are of differing quality and size as well as some have been designed to stand on their own, like the MotM submissions while some come from differing places within other peoples mods. 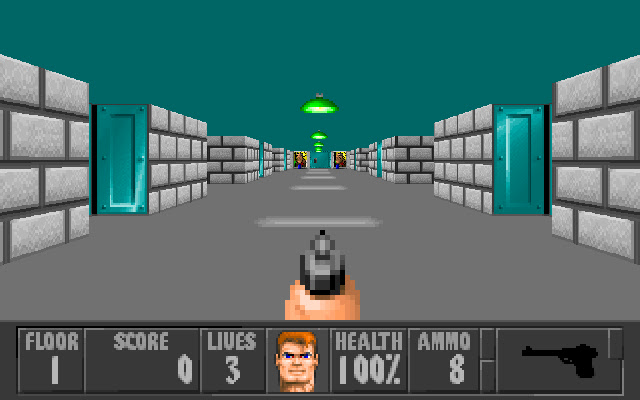 Gameplay: There is some really great gameplay and difficult challenges in amongst these levels, especially from Thomas' MotM submissions. These were designed to be stand alone levels and to be quite challenging. The remaining levels are certainly at the usual levels of Thomas' levels and most of them are a nice challenge.

Thomas can be a little too harsh about his older work at times and has plenty of times where levels have been scrapped or removed from various mods or releases but it's nice to see these all added together in one place and given the promotion of work they deserve. Sometimes it's not always fun to play a full mapset of work if all you want to do is play one person's work.

Mapping: The mapping is a little mixed here, as previously discussed, as some levels have been designed as stand alone while others have been made to fit into a set either surrounded by either other peoples levels or abutting Thomas' own. Unfortunately there have been some forced changes to most levels as not all sets that these levels appeared in were made using the original wallset, meaning that walls in some levels were re chosen from only the original Wolf set. There aren't any glaring walls that don't fit but some that are used are a fair bit different to the type, colour or theme they were originally designed to work with. This is also true of sprites and in also in the case of one of the MotM submissions a switch operated push wall was removed so that the level could be included in this set, unfortunately the room it led to has also been edited out of this release. What's also been a problem is the use of more than 2 keys in some sets. The most these levels use is 3, and that's what that strange grey square is doing over by itself to the right of the weapon image on the status bar. This looks a little odd, and I think would have looked better if a 4th empty key spot had been added, even if there's no 4th key in the mod. 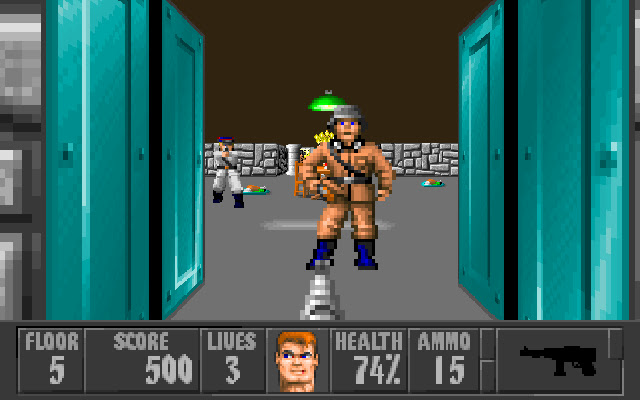 Likes: For starters, the fact that a lot of these have never been available in SDL is a great start meaning these levels can now be played by everyone. The concept behind the release for me, is the most outstanding thing to like about this though. The fact that someone has brought all their levels from various sets together is an outstanding idea and certainly something I hope others also decide to do. I can imagine getting the chance to play fantastic new mapsets from people like AReyeP, Schabbs, RonWolf and many others.

Dislikes: I'm not sure that the Kilroy was Here and Hard Cell levels needed to be included as they'd been released in their own mods already, and the key thing looks a little weird but I guess necessary. I also read that Thomas didn't really know how his Operation Mutant Strike 3 level turned out or plays. This seemed surprising to me as how could a mapper not? Thomas explains that he just gave a level to someone else and they modified it to fit for him... hmm, I think we all should take a little more care in our work that we release and then maybe we won't be upset later on and want to either withdraw or change things, I know I've learnt from this myself in the past. 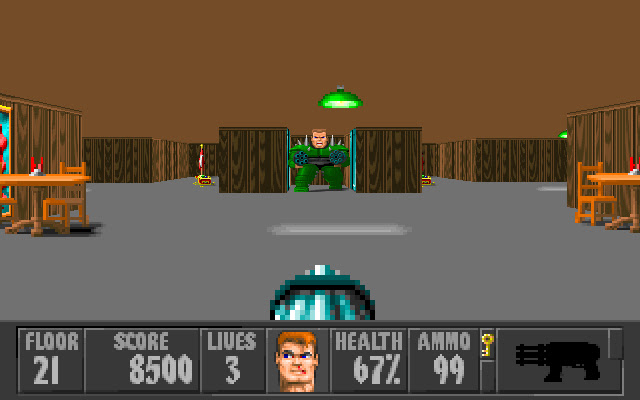 Wrap-up: This is a real treat for fans of Thomas' work and is a great way to enjoy his levels rather than having to play through multiple mapsets to play them. This is a great idea to release a compilation set like this and something that I hope others will do in the future themselves, I may even look at doing a set myself similar to this when I feel I have enough levels to put together to release. Lots hope that Thomas keeps contributing to community mapsets and others mods so that there's a Volume 2 of these!

Where Can I get it?: You can download the mod HERE or by clicking on the Title screen at the top of the post.

Disclaimer: All reviews are only my opinion when playing the mod and are not intended to discredit anyone or the hard work they have put into creating their mod.
Posted by Dean at 1:44 pm