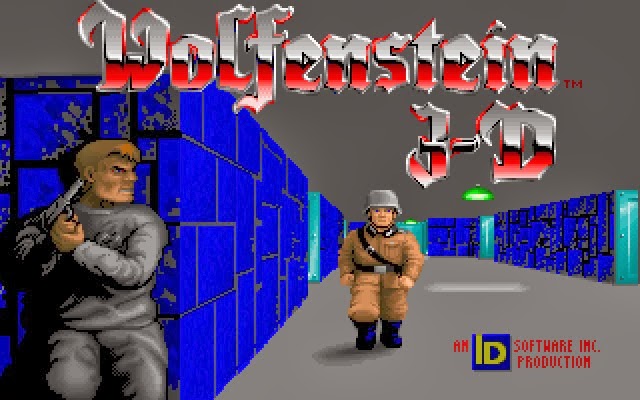 Initial impressions: If you weren't aware that this was a fan made mod, you would swear it was an official id games release, only better. Gary has captured the essence of vanilla Wolf modding created by id and enhanced to be even better than the original. His designs are creative, fun, sometimes challenging and never repetitive. These are levels that are enjoyable to explore, each and every one, based on their merit. The levels are really nicely decorated with one of the best usage of the original wall sets I've seen. Gary doesn't use all the walls but what he does do well is mix and match them perfectly, he somehow makes every scenario and layout work in unison perfectly. 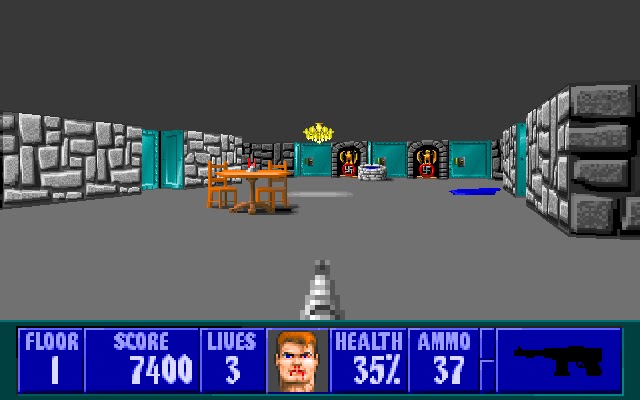 Gameplay: The gameplay is very similar to original Wolf. It's never too overwhelming but at times a little too sparse, but there is something to like about the way things are done. With a Bucksnort mod you know you are going to be inundated with guards in every room but this mixes things up very nicely. You some rooms that you'd expect guards to be that are completely empty and then quite the opposite in others. The unexpected nature of the gameplay is something I really enjoyed in this.

Mapping: The mapping is quite simply, for a vanilla wolf set, fantastic. For me, it takes Wolf 3d and makes it better. Gary is obviously familiar with the original set as he mimics parts of it so well that you would think this set was made by one of the original mappers, but he has also used a plethora of his own ideas on settings, scenarios and layouts, best of all makes them work together perfectly.
The only break from tradition is the inclusion of a an extra Boss hidden in the set but this isn't a difficult challenge and any wolfer with half decent skills should come out relatively unscathed, there is also a large amount of health and ammo lying around anyway. 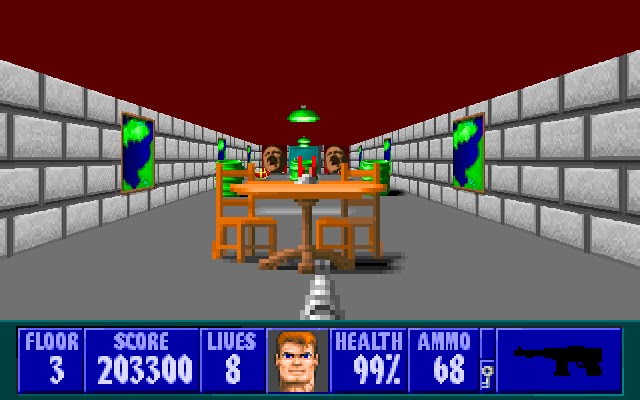 Likes: The maps build as you work through the level towards the inevitable Boss level as the end of the Episode. Quite often you can play a set where it feels like you are playing 8 random maps placed in any random order until you get to something a little different with a Boss or secret level. The other person that comes to mind that can do this successfully time and time again is Thomas, but that's not surprising as one can clearly see where Thomas as gotten a lot, if not most, of his mapping and gameplay design styles. Which is actually quite a compliment, that one of the best Wolf 3d mappers in the community is basically an unofficial pupil of yours. I'm sure Thomas isn't the only one Gary has inspired though.

Dislikes: Playing through the levels at times I was hoping for more of a challenge but I had to keep reminding myself that this isn't a modern day Wolf mod, it's a vanilla set, and it needs to be compared, in it's basic element, to other vanilla Wolf sets. What raises it above is that it is actually better than a lot of mods with a lot more features and capabilities!
The only criticism is that Gary can be a little sparse on his use of lighting, especially ceiling lights. Sometimes very large rooms will have only one central light with a lot of smaller rooms having no lighting at all. I understand that sprite limits would have existed when Gary was mapping these levels but it is something that stands out.
There is also a (fairly obvious) secret wall you need to find to be able to progress on Level 5. This is something I'm not much of a fan of and was surprised to see in a set of this calibre. 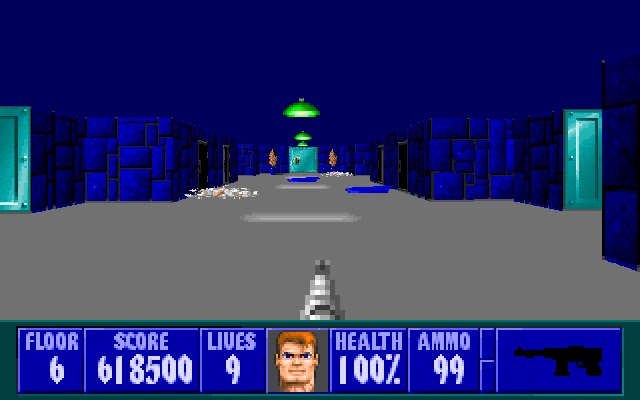 Wrap-up: This is as fun a vanilla wolf set as I've played for a while and could of very easy have passed for an expansion set from the original creators. This has definitely encouraged me to play/replay more of Gary's mods.

Disclaimer: All reviews are only my opinion when playing the mod and are not intended to discredit anyone or the hard work they have put into creating their mod.
Posted by Dean at 5:10 pm